How about a vacation in Germany in 2021?  Check out this crazy airfare deal to Munich from Chicago in November 2021, and Check out the CHRISTMAS MARKETS of Munich and Nuremburg (a short train ride away).   We have unearthed some great cheap flights from Chicago to Munich, Germany that are available on the outbound in the second half of November 2021 and first week of Dec 2021 then Jan to March 16th departures and a 7 day minimum stay is required. Must purchase at least 28 days in advance of departure.  Check out these really great cheap flights from Seattle to Munich, Germany for as low as $367 RT.  with Nov 15th to Dec 6th departures (HERE) Munich was founded in 1589, and is home to centuries-old buildings and numerous museums.  It the capital of Bavaria and the third largest city in Germany, and lies on the River Isar on the fringes of the Bavarian Alps. 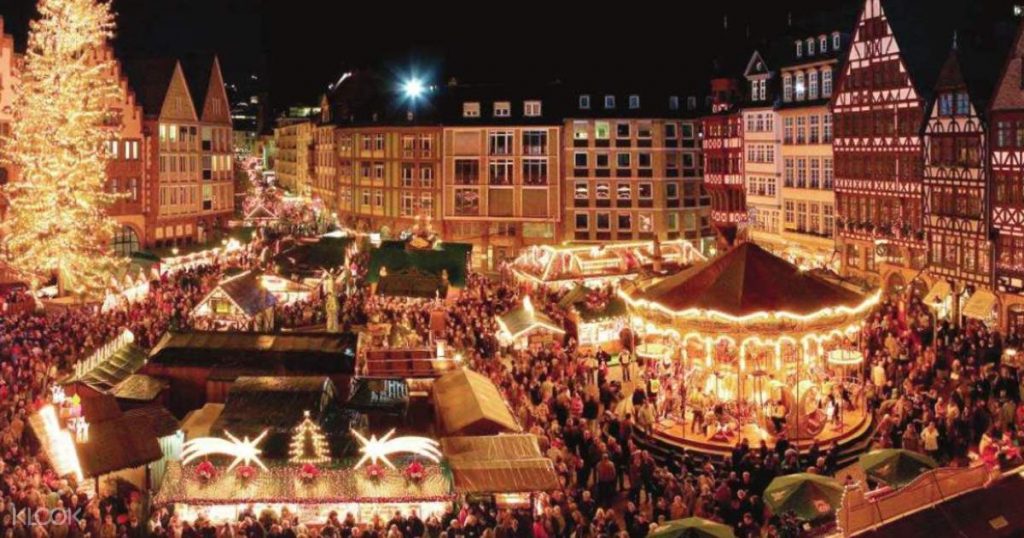 The Munich Christkindlmarkt of the state capital Munich takes place from November 22 to December 24 2021 at the Marienplatz: All info at a glance. The Christkindlmarkt on Marienplatz is a must-see in the Christmas season in Munich. In the middle of the old town you can find traditional crafts and holiday coziness with mulled wine and culinary delicacies such as roasted almonds, doughnuts and much more. Here you can find out what the unique Christmas market, whose roots go back to the 14th century, has to offer.

The city of Munich is known for its annual Oktoberfest celebration and its beer halls, including the famed Hofbräuhaus,   In the Altstadt (Old Town), central Marienplatz square contains landmarks such as Neo-Gothic Neues Rathaus (town hall), with a popular glockenspiel show that chimes and reenacts stories from the 16th century.  One of Germany’s most popular cities to visit, Munich is also famous for its many fine churches, including Peterskirche, the oldest inner city church built during the Romanesque period; the Cathedral of our Lady (Frauenkirche), the city’s most famous building; and Michaelskirche, the largest Renaissance church north of the Alps. Munich is also noted for its numerous parks, in particular the lovely English Garden (Englischer Garten), the world’s largest urban public park. Given the numerous tourist attractions, museums, and galleries, expect to spend at least a few days exploring Munich’s many treasures. 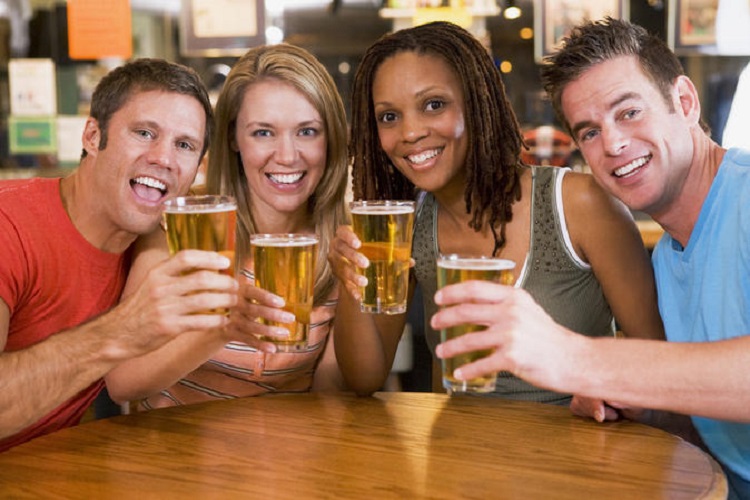