Looking to head to Europe this summer? Well, United Airlines Holdings Inc. announced it will fly three new seasonal routes to Europe as the carrier tries to capitalize on business in destinations now open to Americans ready to fly internationally. The cairline said Monday it would begin flights in July from Newark, New Jersey, to Dubrovnik, Croatia; Washington to Athens; and Chicago to Reykjavik, Iceland. The flights to Greece and Iceland will be daily while the Croatia flight will operate three times weekly. All three will end on Oct. 3. 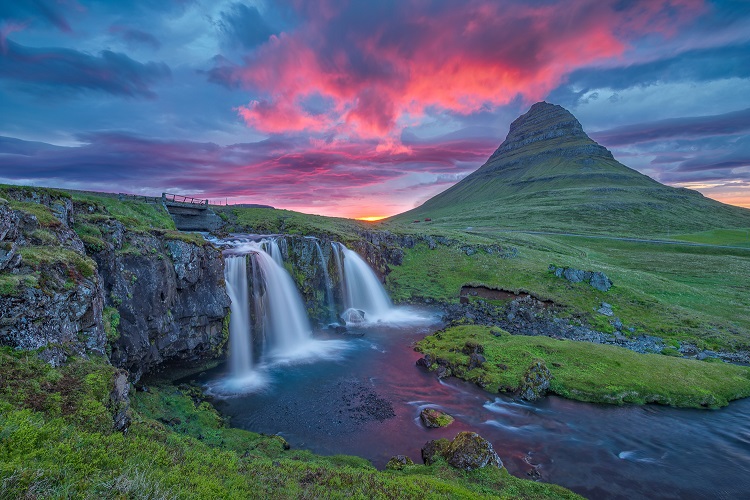 United selected the three destinations because they allow U.S. travelers who comply with local pandemic restrictions to enter, a spokeswoman said. The carrier has never flown those routes before. Last month Delta Air Lines Inc. announced new flights to Reykjavik starting in May after the island nation said it would allow visitors who have been fully vaccinated against the coronavirus. The European Union continues to have broad border restrictions to help control spread of the Covid-19 virus and several variants. 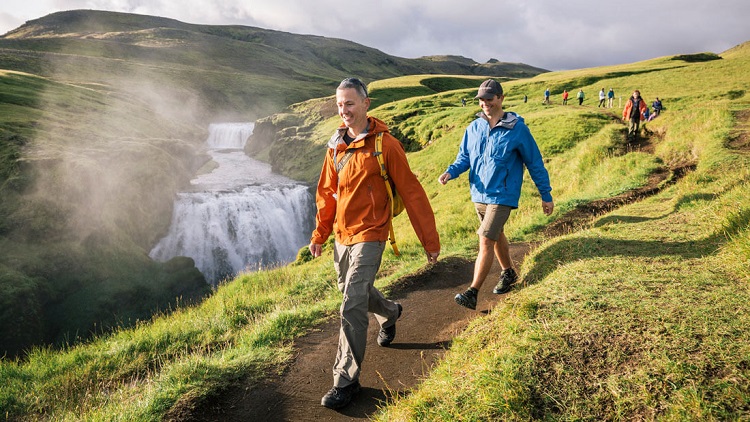 The network additions also show how U.S. airlines are eager to spur overseas trips. In March, international travel volumes remained 76% below 2019 levels, according to Airlines for America, the industry’s lobbying group. The new United routes reflect a 61% increase for searches for Croatia, Greece and Iceland flights at its web site over the past month, the carrier said.

Discover Iceland with flights to Reykjavik.

Discover Greece with $548 RT flights to Athens and Thessaloniki.

Most searched flights to Greece with United Airlines

Discover Croatia with $571 RT flights to Zagreb and Dubrovnik.