Have you ever dreamed of flying off for a vacation in beautiful Barcelona Spain? Now you can, as price wars have driven the price down to $299 RT — isn’t that crazy? Barcelona seems to find its way onto most people’s itineraries… and for good reason. It has a vibrant food scene, a plethora of unique historic architecture, great Mediterranean weather, beautiful beaches, and arguably the best nightlife in Europe. This deal is available from August to December. Here are some sample dates: 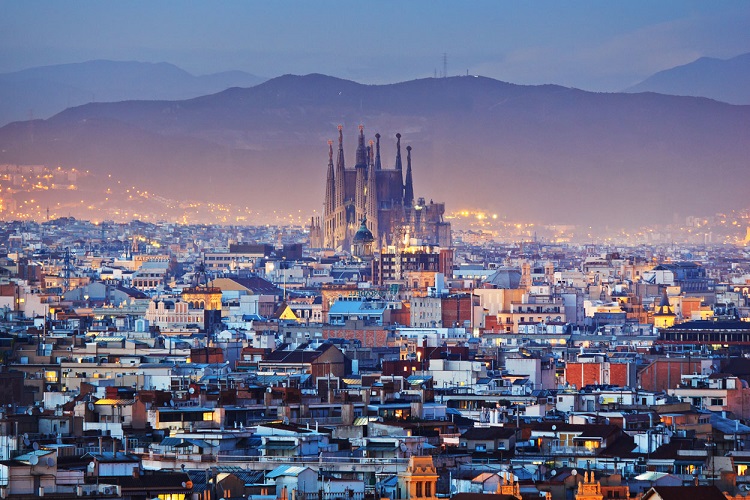 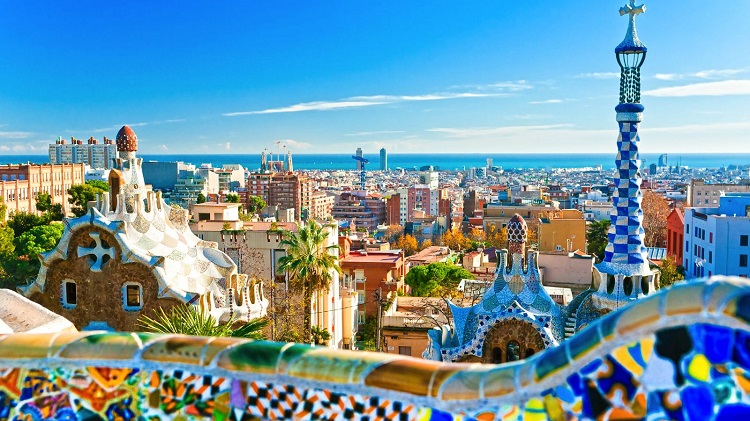