7 days ago
Easter Week Flights to Europe from Chicago as low as $388 RT
3 weeks ago
CHEAP FLIGHTS: Europe on Sale in May
3 weeks ago
Paris in May for as low as $298 RT
1 month ago
CHEAP $476 RT FLIGHTS and Top 10 Reasons to Visit Ireland
1 month ago
Summary of Cheap Flights for CPS Spring Break – April 4-11

Ready to head to the San Francisco for some fun? Right now, we have found round trip tickets from Chicago for as little at $107 RT on American. Valid for travel from late October – early February, 2018. Availability is limited. Must purchase at least 14 days in advance of departure. A crimson bridge, cable cars, a sparkling bay, and streets lined with elegant Victorian homes—San Francisco is undeniably one of the world’s great cities. Located along the Northern California at the state’s distinctive bend in the coast, the region has an alluring magic that stretches beyond the bay to diverse cities with nightlife and trend-setting cuisine. The Bay Area is also home to some of the world’s finest wine country, including Napa Valley and Sonoma, plus waterfront towns, dramatic beaches, and the tech-savvy southern end of the bay known as the Silicon Valley, where lunchtime ideas at Google, Facebook, and Apple, turn into the next brilliant innovation. 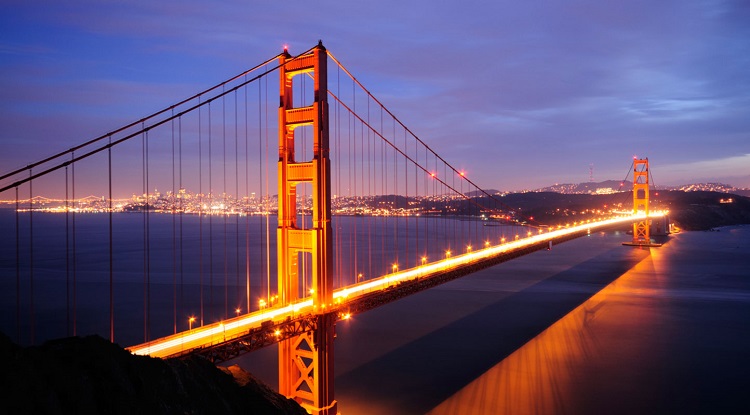 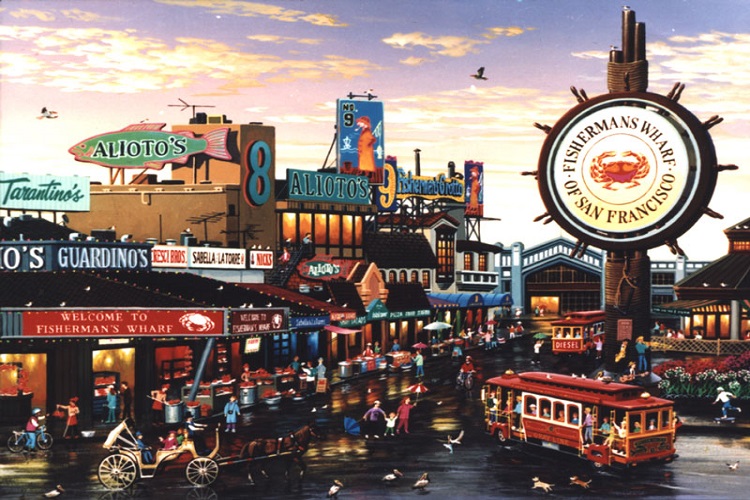 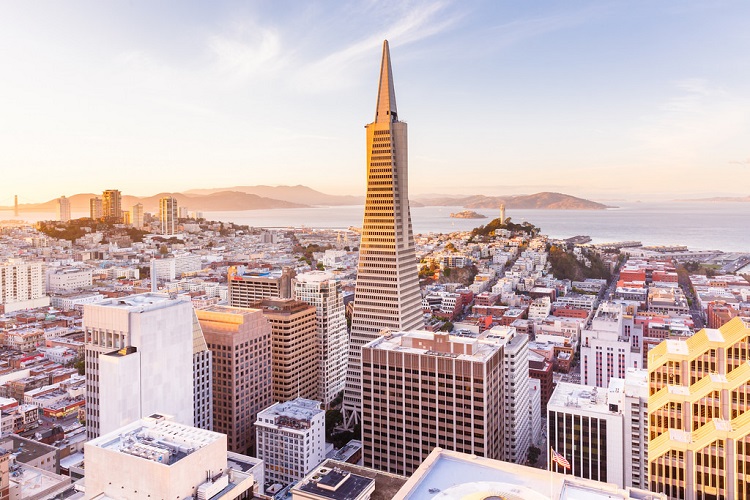