Check out all these great $399 RT flight deals to Stockholm from Denver in October, November and December – Delta is challenging United in out market and that means BIG savings for you. A vacation in Stockholm, Sweden takes you to grand lands, where history comes alive before your eyes and scenic splendors greet you in every direction. Medieval castles loom majestically over fairytale villages. 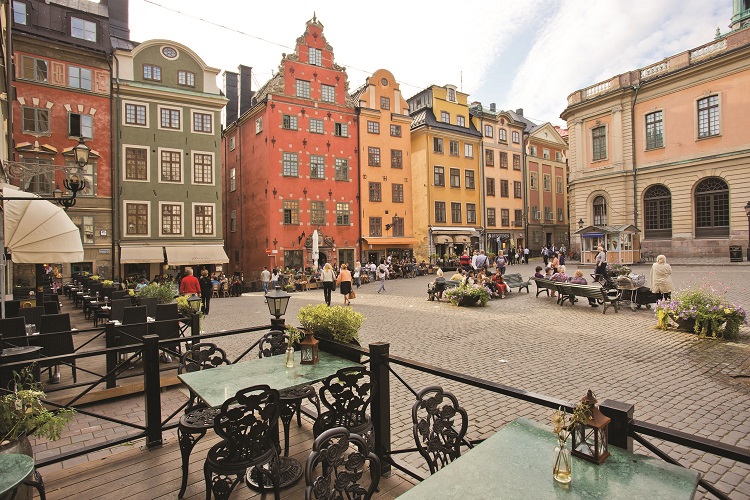 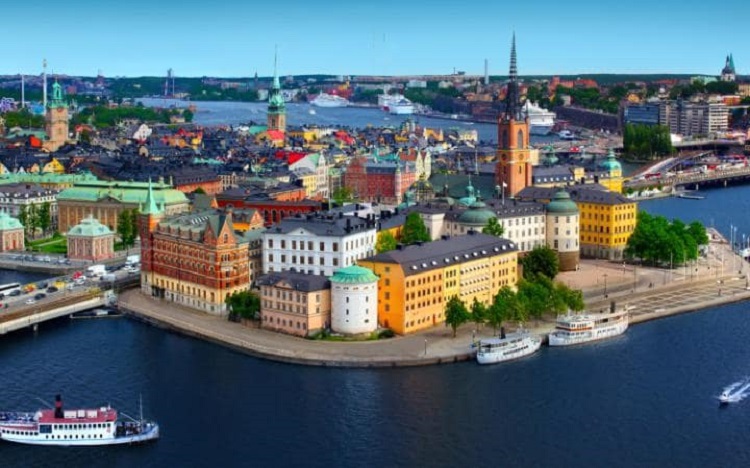