CLICK HERE FOR great roundtrip cheap flights from Chicago to San Francisco for just $176 RT – just put in your favorite dates. Valid for travel from August – early December or January, 2018 – early February, 2018. Availability is limited. Must purchase at least 21 days in advance of departure .  Peak July travel availability for $40 more.   They say “only in San Francisco” for a reason. Known for culture, music, diversity, and picturesque views throughout the city, San Francisco is an eclectic city to visit. This city is “out there.” There are a lot of alternative lifestyles here, lots of hippies, and tons of college students. Throw in a very liberal bend, and you are going to get one of the funkiest and coolest cities in America. 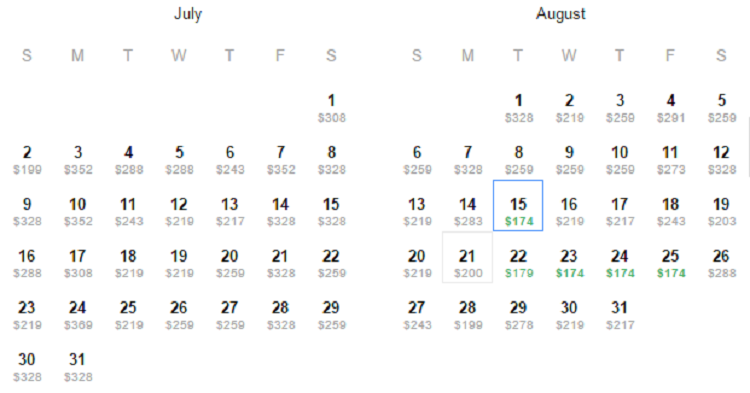 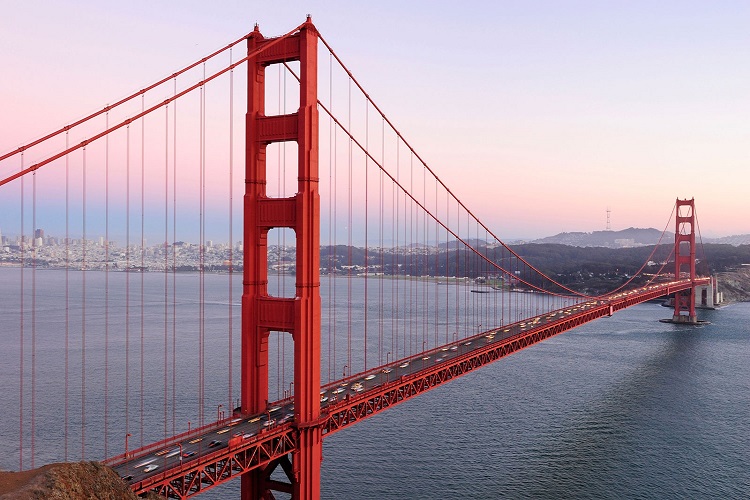 OUR TOP THINGS TO DO IN SAN FRANCISCO

Walk the Golden Gate Bridge – The Golden Gate Bridge is be one of San Francisco’s most famous landmarks as well as a piece of engineering art. You can walk across the bridge if you would like (recommended), visit the visitor’s center to be briefed on the history of the park, or just stare at it from every angle and take a stupid amount of pictures like I did. Don’t forget to make your way to the Golden Gate National Recreation Area, which offers a waterfront promenade, views of the bridge, and many hiking trails. The Walt Disney Family Museum is in the park, too (entrance to the museum starts at $20).

Tour Alcatraz – This is a former federal prison on Alcatraz Island, home to some of the worst criminals in the US while it was in operation. It was shut down in the 1970s and has since become a national landmark people can explore. There is no charge to visit the island, but you will have to pay for the boat there. I’d suggest taking a tour during your visit so the rangers can provide you with some historical context of the island. Be sure to book the ferry to the island early if you are going in the summer as it gets very full! A day-tour ticket is $36, a night-tour ticket is $43, and a behind-the-scenes tour is $88. 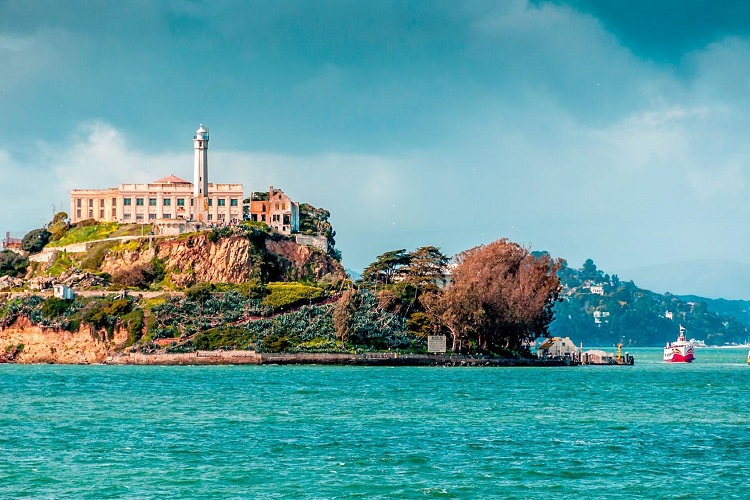 Visit Fisherman’s Wharf, Pier 39, and Ghirardelli Square – This area covers numerous blocks along the waterfront and is one of the most popular (touristy) things to do in the city. There are street performers, souvenir shops, and tons of overpriced restaurants. This is a good place to wander and explore for people watching but don’t eat here. The food is overpriced and, to be honest, not that good. If you want to try some of the mouthwatering seafood that San Francisco is famous for, I really liked Waterbar and the Anchor Oyster Bar. 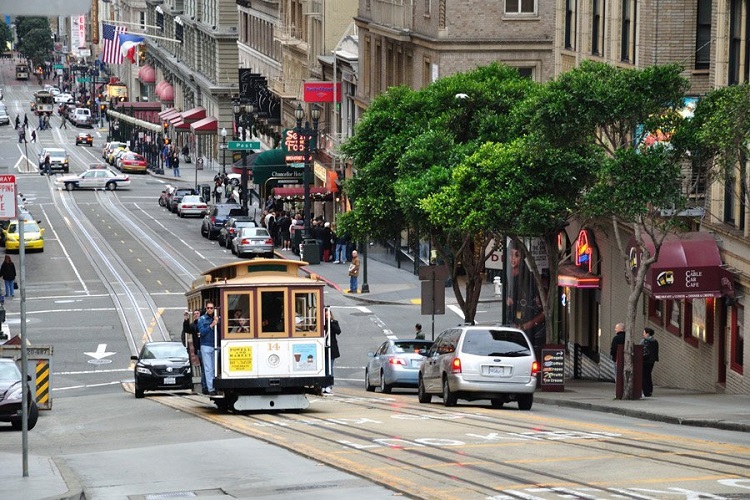 Valid for travel from August – early December or January, 2018 – early February, 2018. Availability is limited. Must purchase at least 21 days in advance of departure