Ever wanted to go see the Terracotta Soldiers in China? Now is your chance as the prices to Xian have plummeted and you can get a cheap flight from Denver to Xian for only $581 RT on United from late August through late October.  Mainland Chinese would tell you, “go to Shen Zhen for 10 years of Chinese history, Shanghai for 100 years, Beijing for 1000 years and Xi’An for everything.” 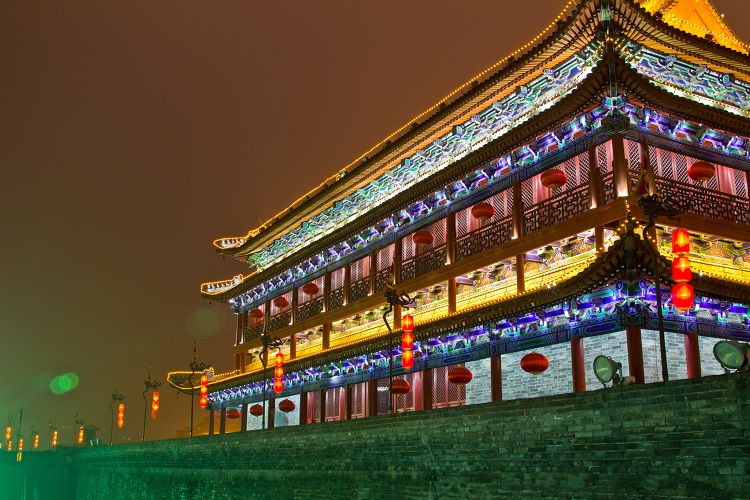 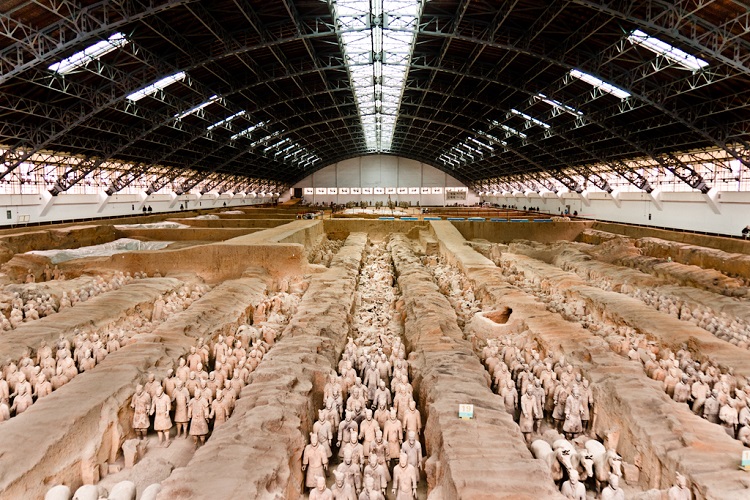 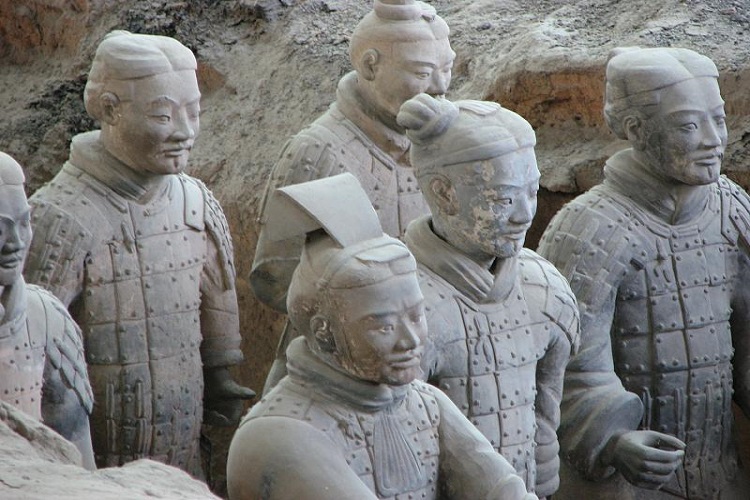