How about a vacation in Germany at the unbelievable low price of $449 on Air Canada, United Airlines and American Airlines?  Now we have this cheap flights for you to get there — We have found some great deals on some  great cheap flights out of Minneapolis to the Frankfurt Germany in April and  May for only $374 RT on United.

Weeklong itineraries were found were departure dates on 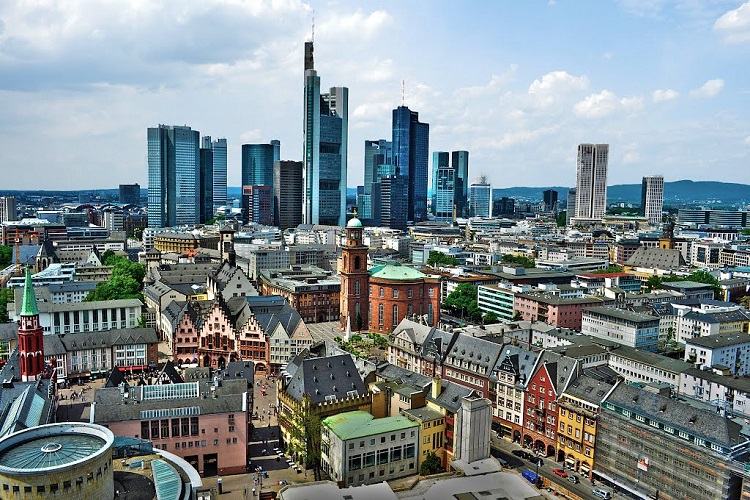 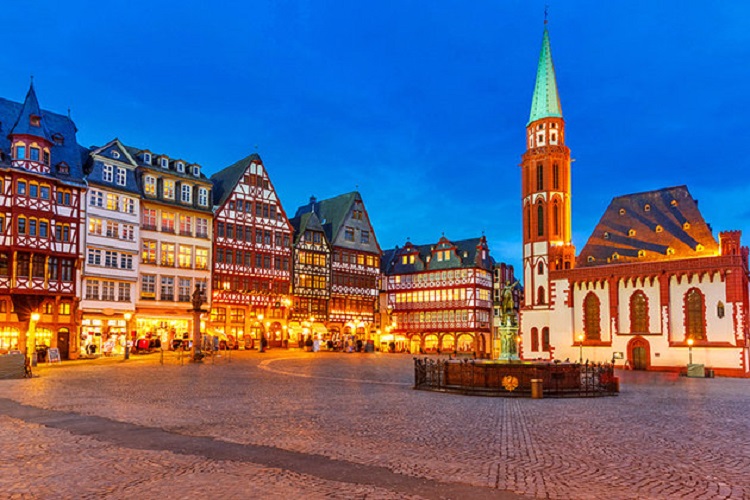 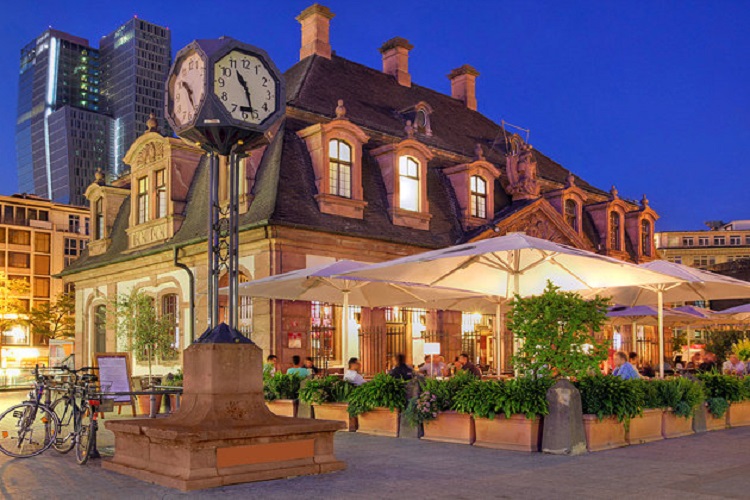