Check out this great flight deal to Frankfurt Germany from Los Angeles. Right now, there are some really great cheap flights from LAX to Frankfurt, Germany for only about $400 roundtrip — on selected flights from April to May 2017 departures.   Availability is limited and cheapest flights have at least 7 day itinerary. A 7 day stay minimum is required. Must purchase at least 28 days in advance of departure. 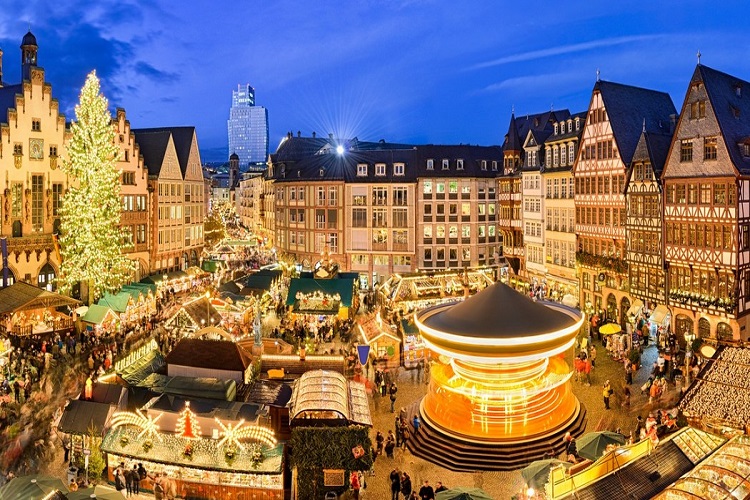 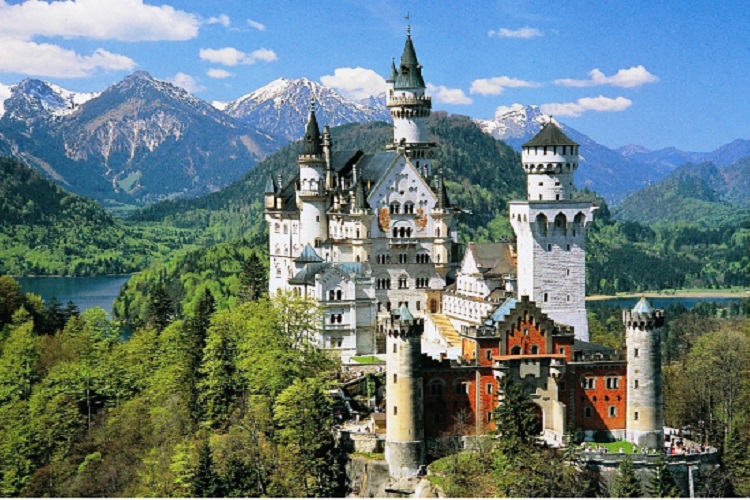