Find deals  on 7 Day Itineraries that have departure dates of: 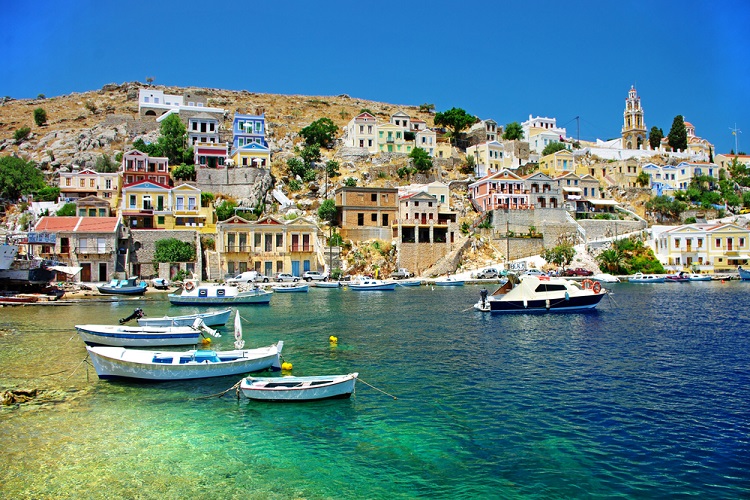 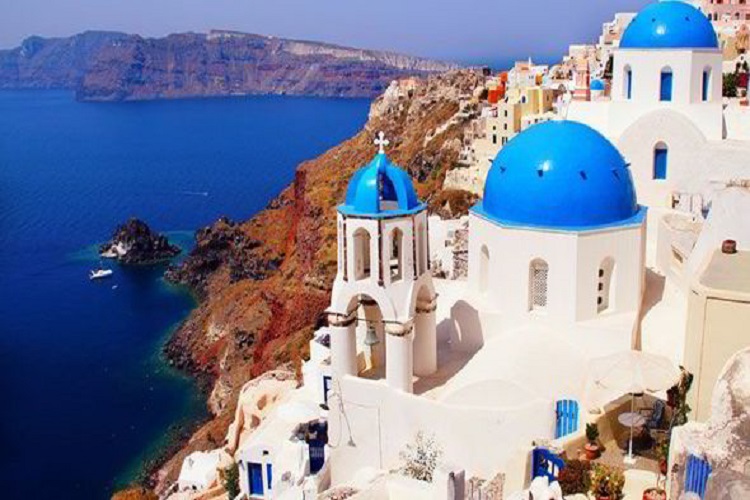