Want to go from Denver and visit Amsterdam?  Now you can for only $444 RT  for the weekend? CLICK HERE for great cheap flights from Denver to Amsterdam for only $402 roundtrip — on selected Delta flights in March-April 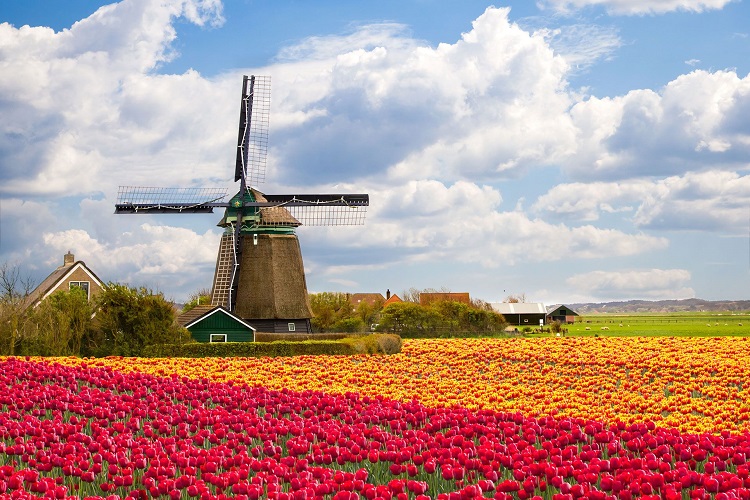 3. An Canal Cruise
A great and relaxing way to view some of Amsterdam is by taking a cruise on what Amsterdam is famous for: it’s many canals. You can go for a day cruise or a night cruise, there’s the sightseeing cruise, the hop-on-hop-off canal bus, the pizza cruise, a cocktail and many more. And if you’re together with your loved one I would definitely go for a romantic dinner/candlelight cruise! 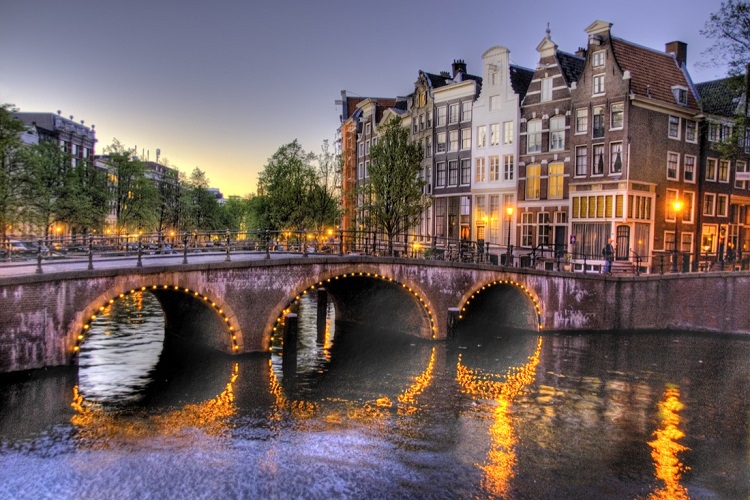