Los  Angeles is call you and now we have the cheap flights for you to get there!  We have found some great deals on some  great cheap flights out of Chicago to the Los  Angeles area  in  May for only $116 RT on United.  The sprawling city of Los Angeles, in Southern California, has long been known internationally in the film and entertainment industry, particularly for Hollywood, a place that has drawn aspiring actors and actresses from across the country for almost a century. Today, LA is a culturally diverse city, with a growing culinary scene, incredible shopping, outstanding museums, and a reputation for being the creative center of America.   Sun seekers coming to enjoy the warm climate and beaches will find all kinds of things to do and interesting neighborhoods to explore. Recent upgrades to the public transportation network and the addition of a bike share program in downtown LA have made getting around and sightseeing easier than ever. For families, nearby Disneyland and Universal Studios are key destinations that often warrant repeat visits. Regardless of your interests, Los Angeles makes a perfect getaway. 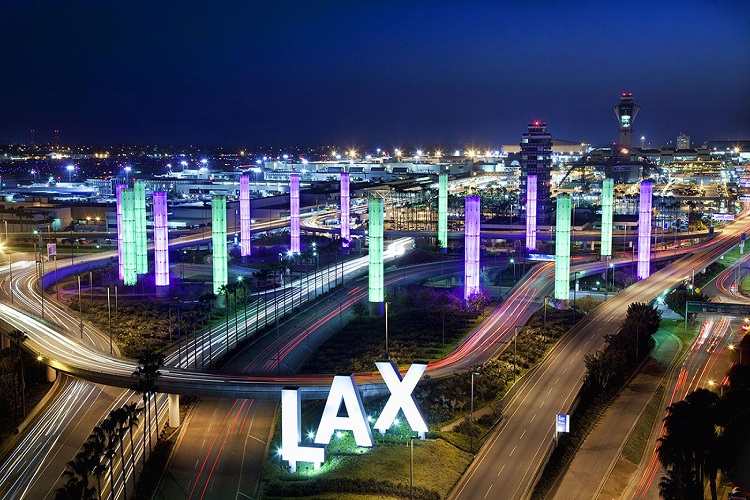 Availability from April to May 2017