Once again, flights to Europe have dropped below $300 round-trip, as first reported by The Flight Deal. In case you missed the $187 Iberia sale to Barcelona this week, here’s your chance to visit France, Spain, Norway, Greece and more on a budget.   Some of these fares may book into basic economy, which means different things to different airlines, but often means you may not have free use of the overhead bins for a carry-on bag. You probably also won’t be able to select your seat, get an upgrade or earn PQM/PQS/PQDs. 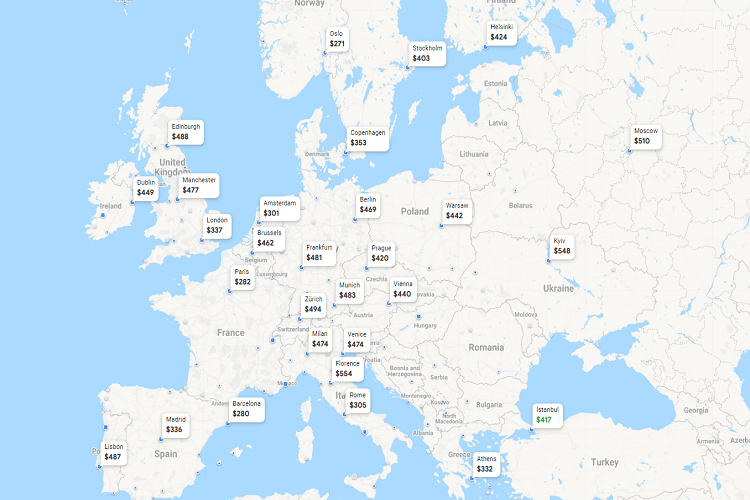