The capital of one of the world’s most powerful ancient empires, Rome is a fascinating place that has inspired people to visit it for millennia.   You can enjoy this with these incredible $377 RT airline flights out of Chicago from Delta from January 2019 to April 2019.   Rome is one of Europe’s grandest cities. It is a showcase of ancient Western civilization, with marvels such as the Colosseum, the Roman Forum, and the Pantheon.  It takes days and days to truly explore Rome. The city is enormous and it is filled with enough churches, Roman ruins, and exceptional restaurants that you could spend weeks here and never get bored. 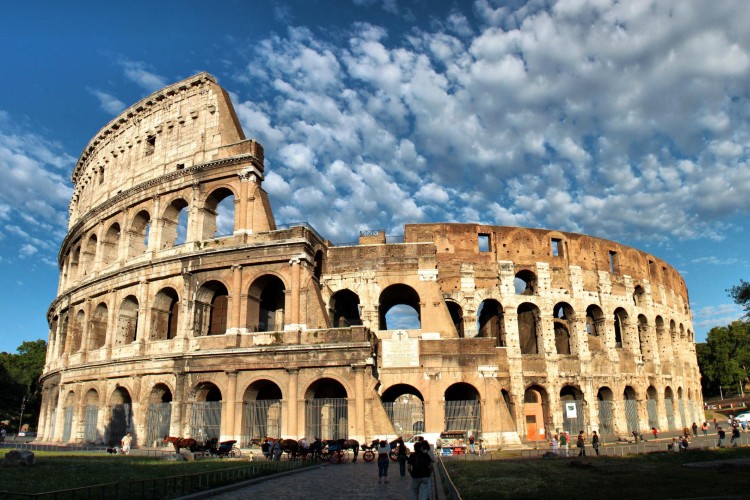 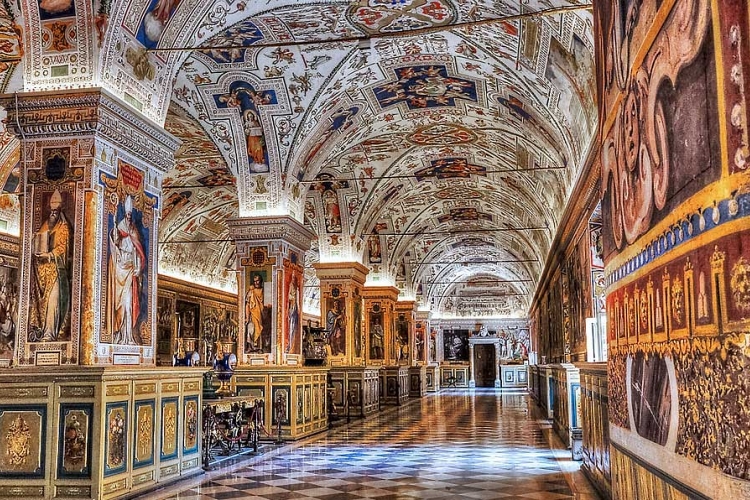 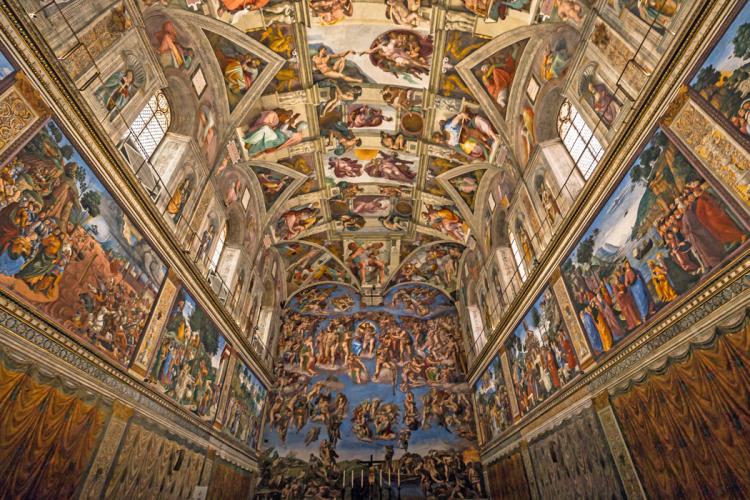 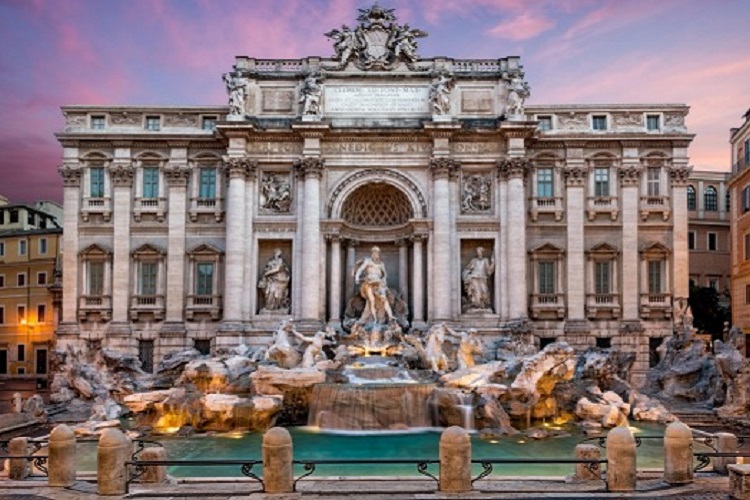