6 days ago
Chicago to Dublin, Ireland for only $277 to $405 roundtrip
2 weeks ago
This Weeks Cheap Flights – Chicago to France $328 RT
2 months ago
Hotel on Chicago’s Mag Mile – Just $109
3 months ago
Europe Opens a Little to Americans this Summer with $459 RT Flight Deals
4 months ago
Cheap Flights: Denver to Dublin Ireland This Summer/Fall Just $439 RT, Including Christmas!

Right now, you can get cheap flights from Chicago to Quito, Ecuador for only $349 roundtrip with JetBlue, from January to February 2018. Quito, Equador, formally San Francisco de Quito, is the capital city of Ecuador. The city sits high in the Andean foothills at an altitude of 2,850m. Constructed on the foundations of an ancient Incan city, it’s known for its well-preserved colonial center, rich with 16th- and 17th-century churches and other structures blending European, Moorish and indigenous styles. These include the cathedral, in the Plaza Grande square, and ultra-ornate Compañia de Jesús Jesuit church. 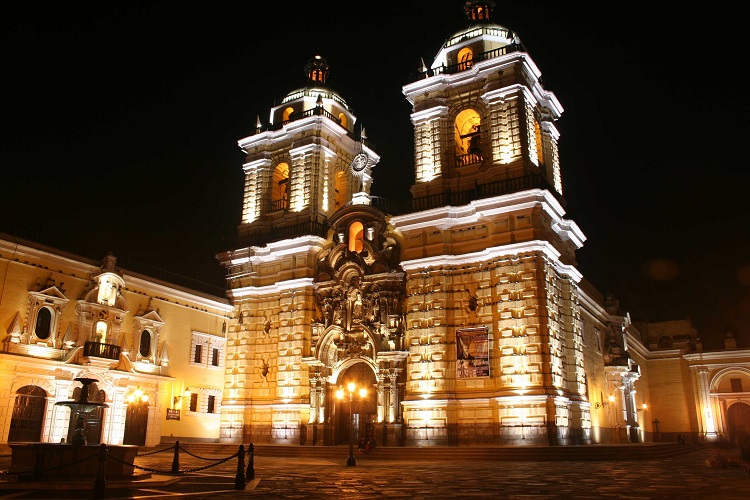 At an elevation of 9,350 feet (2,800 meters above sea level), it is the highest official capital city in the world. With a population of 2.7 million (2014), Quito is the second most populous city in Ecuador, after Guayaquil. It is also the capital of the Pichincha Province and the seat of the Quito Canton|Metropolitan District of Quito. In 2008, the city was designated as the headquarters of the Union of South American Nations, UNASUR. Quito, a beautiful city and capital of Ecuador, offers great cultural activity throughout its districts and is a great starting point for visits to the rest of Ecuador.

The historic center of Quito has one of the largest, least-altered and best-preserved historic centers in the Americas, and is undoubtedly one of the cities main tourist attractions. Quito, along with Kraków, were the first World Cultural Heritage Sites declared by UNESCO in 1978. The central square of Quito is located about 25 km south of the equator; the city itself extends to within about 1 km of zero latitude. A monument and museum marking the general location of the equator is known locally as “Mitad del Mundo” (the middle of the world), to avoid confusion, as the word “ecuador” is spanish language for “equator”. 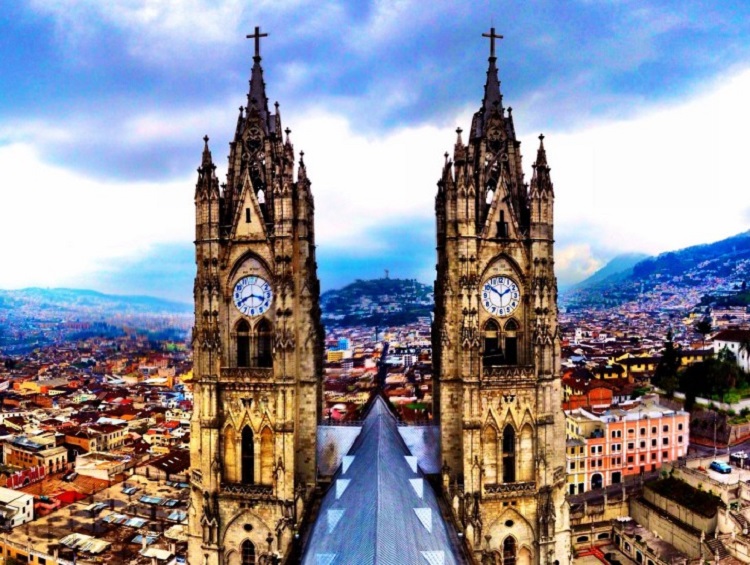 Roughly divided into three parts, Quito’s historic district, or ‘old town’ lies in the center of the city, flanked by the southern and northern districts on either side. Quito travel is particularly breathtaking now, as the city recently completed a massive renovation project that revitalized some of its grandest buildings, churches and theaters.

Things Not to Miss in Quito 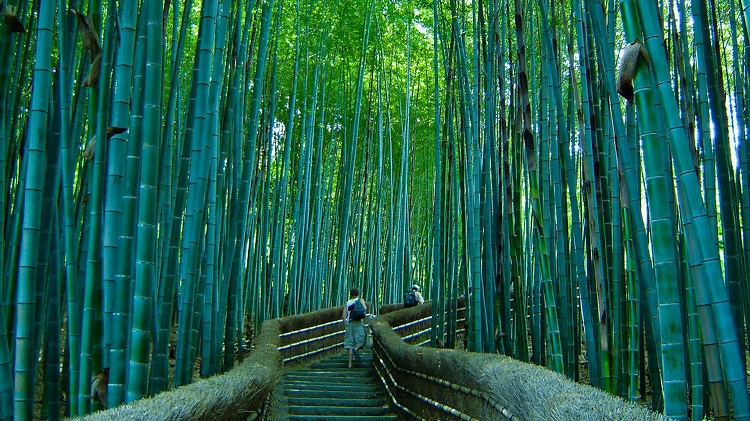