We have found some CRAZY low, low airline flight prices from Chicago to Tel Aviv Israel this fall! Check out these really great cheap flights to Tel Aviv, Israel from Chicago for as little as $138 One Way, good for selected flights on WOW airlines from now to March  2018, with return flights as low as $229 so a $367 RT total. Here are the departure dates we found for $138 one way prices

Tel Aviv is one of the most vibrant cities in the world. Titled the ‘Mediterranean Capital of Cool’ by the New York Times, this is a 24 hour city with a unique pulse, combining sandy Mediterranean beaches with a world-class nightlife, a buzzing cultural scene, incredible food, UNESCO recognized architecture, and an international outlook. 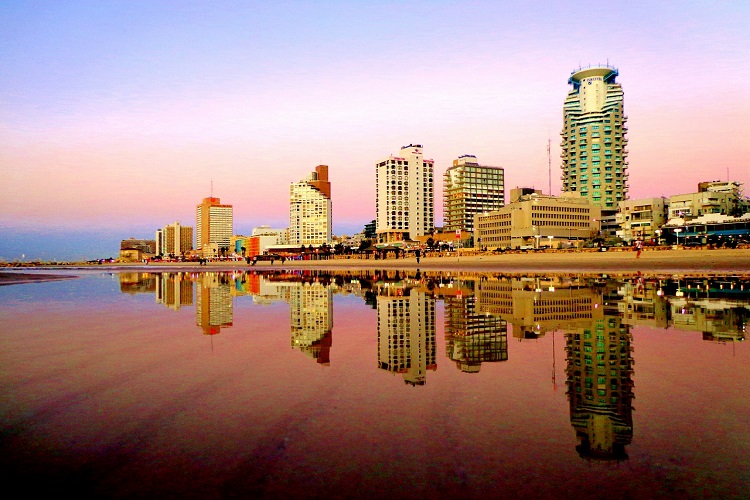 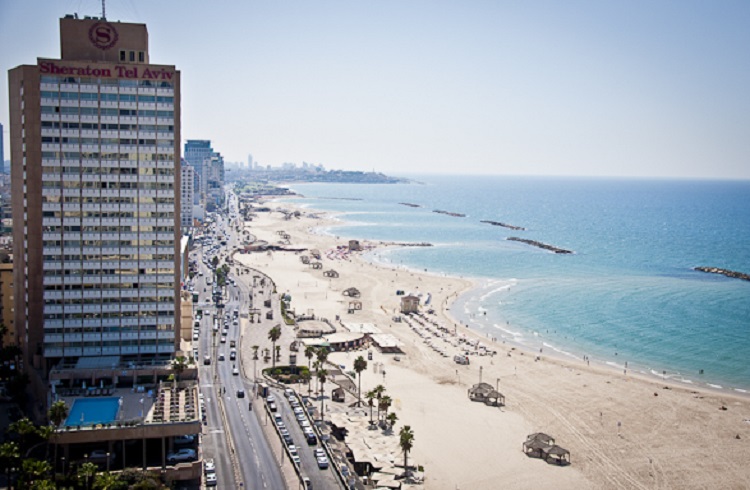 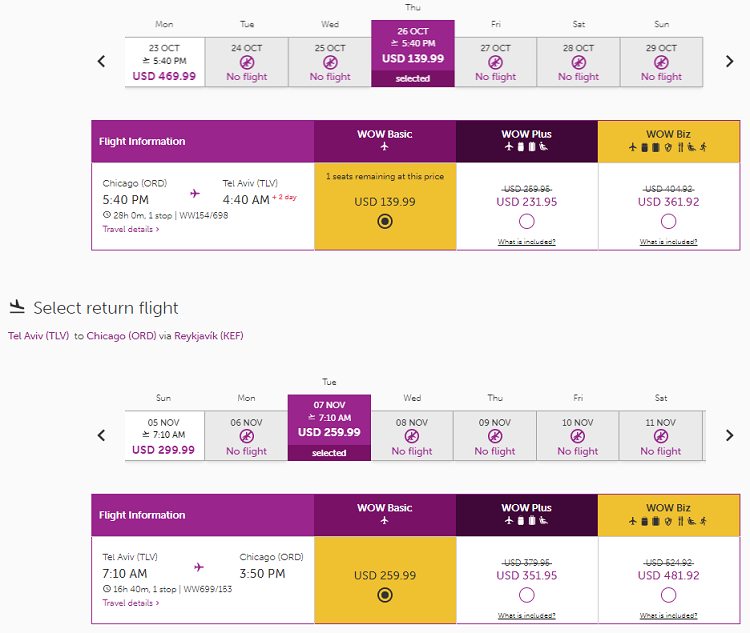