Are you ready to get out of Chicago for a week of something else? Check out all the cheap flight deals in August, September and October, in a soft month for the airlines. there are many good deals but none as good as the Chicago to Houston flight, which is coming in at only $98 RT.

These days, Houston is topping list after list. They have been named the Best City in America, the Next Great Global City, and the place where people go to simultaneously get fat and get the best medical care in the country. While most agree with all of those accolades, there’s a multitude of reasons why everyone should visit this awesome Texas city. 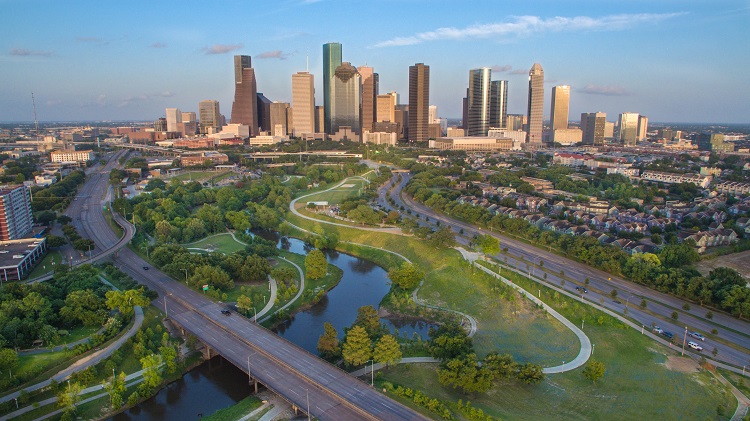 Here are 17 good reasons to visit:

1. To eat. And then eat some more.
Houston has over 11,000 restaurants, where you’ll find everything from to tongue-scorching Thai curries and wok-fried lobster to Neapolitan-style pies topped with ghost peppers and house-made sausage.

2. People are more chill
Houstonians are a pretty laid-back crew. Most Houstonians’ weekend lifestyles consist of tacos, flip-flops, and patio beers. And if they don’t, they at least wish they did.

3. Houston’s theatre district is second only to New York’s
Plus, you’ll have a much easier time getting tickets to an excellent array of musicals, plays, Broadway shows, symphonies, and ballets here.

4. For Awesome Tex-Mex
Texas-sized steak fajitas. Triple-the-strength margaritas. Queso-coated everything. You name it, we got it. And it’s MAGIC.

5. No matter the budget, there’s something for everyone
Clutch City boasts an awesome mix of high-end restaurants, fancy-pants hotels, and world-class museums with eclectic hole-in-the walls, cheap dive bars, and beautiful parks.

6. To experience a truly diverse and thriving culture
With over 90 languages spoken, Houston is the most ethnically diverse city in the country. That means the Houston food & drink scene, local music & arts, and street culture are cool as hell.

7. Because there is so much fun to be had
And a lot of it is absolutely free. 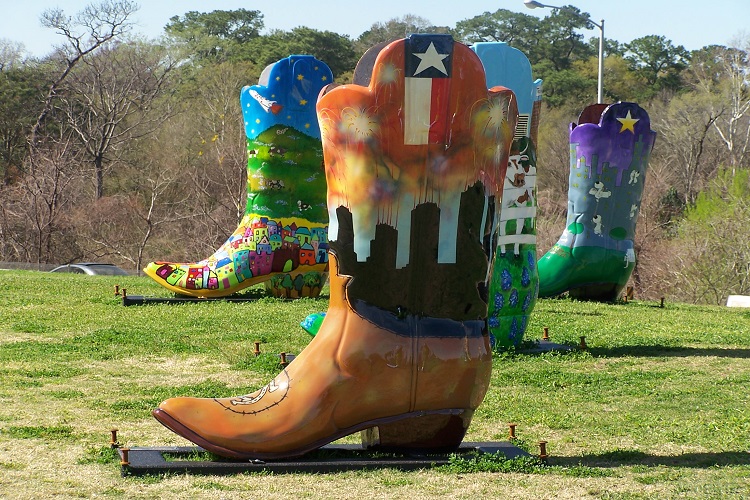 8. To shop till you drop
Not only does Houston have the super-high-end Galleria, they also have tons of artsy spots on 19th; antique stores, boutiques, and thrift shops along Westheimer; big- and little-name shops lining Rice & Highland Villages; and a place that sells small-batch, man-ready merchandise alongside some of the best shaves in the city.

10. To experience the Houston nightlife
From a burlesque bar and a mezcaleria Downtown to a Washington Ave honky tonk and an entire block of dance parties in Midtown (one of which features a shot wheel), Houstonians seriously know how to let loose.

12. To visit these craft breweries
But more importantly, to taste the beers from said breweries.

13. To check out the annual Rodeo
The Houston Livestock Show & Rodeo is the world’s largest. Where else can you find mutton-bustin’, bull-ridin’, and John Legend alongside chocolate-covered bacon and deep-fried turkey?

14. Because the Houston BBQ lines aren’t as long
But the smoked meat candy you’ll get after a short wait is just as legit as those other cities’.

15. To visit some dope museums
The Houston Museum district houses a collection of 20 museums, galleries, and cultural centers that promote art, science, history, and culture. The prized Menil Collection, Rothko Chapel, and Museum of Fine Arts are just a few of the standouts. As is the Houston Zoo.

17. To experience oyster season
Because there ain’t no oyster like a Gulf coast oyster that’s the size of your fist. And whether they’re wood-fire grilled or served fresh on the half-shell, oysters are done right at Houston’s best spots.