The airlines are driving down prices and you are the winner!  . CLICK HERE for amazing cheap flights from Chicago to Hong Kong on United Airlines for just $471 RT — Valid for travel on the outbound from August 2017 to April 29, 2018 departures. A 5 day minimum stay is required. Must purchase at least 3 days in advance of departure. 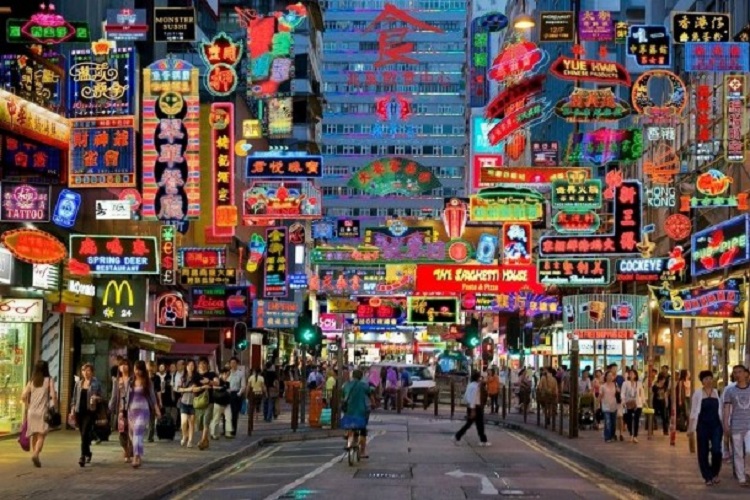 There are lots of deals out there now and United started the price war, but everyone seems to be matching them and Air Canada is very aggressive also.  Here are the cheap departure days for a seven day itinerary (check 8 day itineraries, which are also discounted). 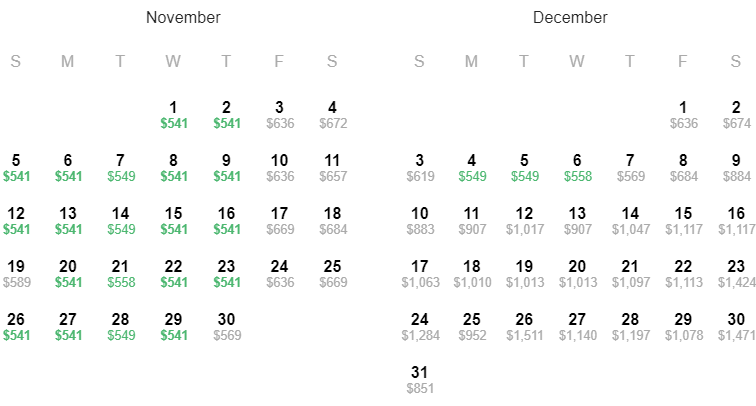 Hong Kong isn’t just a city. It’s a subtropical archipelago made up of 236 islands, islets and rocky outcropsThere are plenty of places offering respite to tourists and local residents seeking a weekend escape. Some are iconic spectacles, others quiet, remote strips.  And then there are all those overlooked pockets nestled among its urban arteries.   Hong Kong, was a British colony under a 99 year lease until 1997, and has always served as the West’s window onto China, a place where Americans and Europeans could capture a tantalizing glimpse of Chinese culture. But now this teeming city-state — the financial hub of Asia — has been transformed into China’s window on the West. Luxury stores like Louis Vuitton are so mobbed with mainland Chinese customers that velvet ropes are installed on the sidewalk for crowd control. Outposts of Tiffany, Starbucks and other Western companies have pushed egg tart vendors, florists and silk shops out of gracious stone buildings, which have been replaced with opulent shopping malls and high-rises connected by aerial walkways. Stanley Market, where snakes lurked in apothecary jars and pigs were slaughtered in the alleys during my boyhood in Hong Kong in the early 1970s, is now a warren of touristy stalls selling cheap paintings and T-shirts. 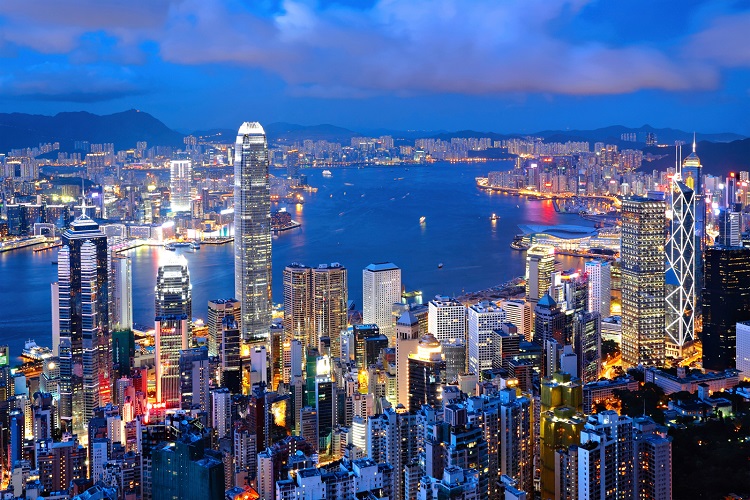 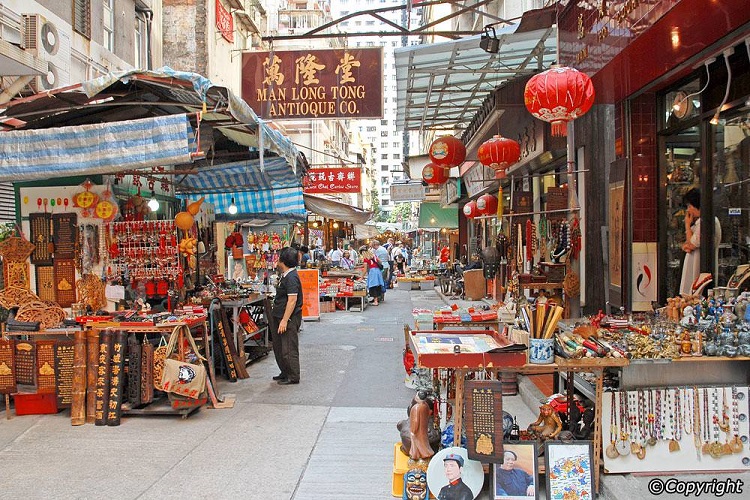 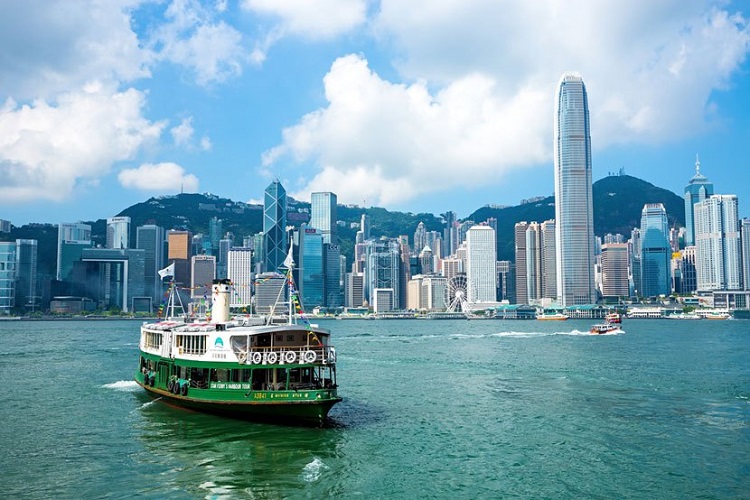 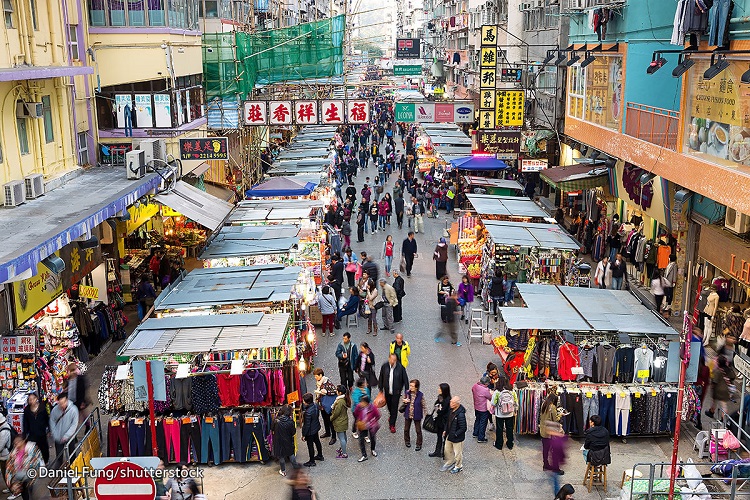