Check out these great flight deals from Chicago to Austin – Just $95 RT on American Airlines.   Valid for travel from September – October for Wednesday and Saturday departures and returns. Availability is limited (see below for 7 day trips).  Must purchase at least 7 days in advance of departure and by June 16th (TODAY).  Find your dates below then click on THIS LINK to save $12-20 per flight

Austin, the capital of Texas, lies at the point where the Colorado River leaves the Edwards Plateau. The second largest state capital in the US, Austin was founded in 1839 and named after Stephen F. Austin, the “Father of Texas,” and is today an important administrative, educational, and cultural center, home to the University of Texas, the Lyndon B. Johnson Library and Museum, and the Texas Memorial Museum. Other features of interest include the red-granite State Capitol, built in 1888 and modeled on the Capitol in Washington, DC, and the restored Old Pecan Street (Sixth St.), the city’s old main street and a popular gathering and entertainment place in the evenings. Other notable cultural attractions include the museum in the former home of sculptor Elisabeth Ney; the Governor’s Mansion, a classic southern mansion dating from 1856; and the increasingly popular South by Southwest (SXSW) music and film festival. 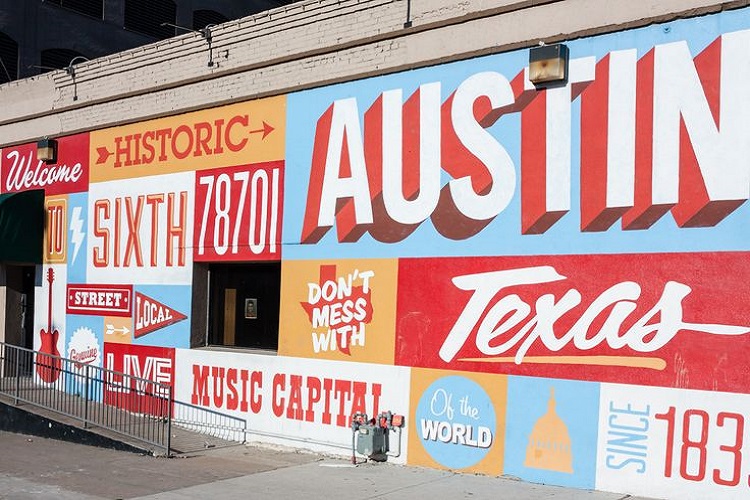