Want to get a cheap flight to Taiwan from Chicago?  Now you can with these cheap flights. Now is your chance as the prices to Taiwan have plummeted and you can get a cheap flight from Chicago to Taiwan on select dates from September to December for only $461 RT on Air Canada.  Flights are available on the outbound on Mondays Tuesdays, Wedsnedays and Thursdays from  August 21 to November 30th for 7 night itineraries (and almost every day from Jan 1 to April 10 of 2018) 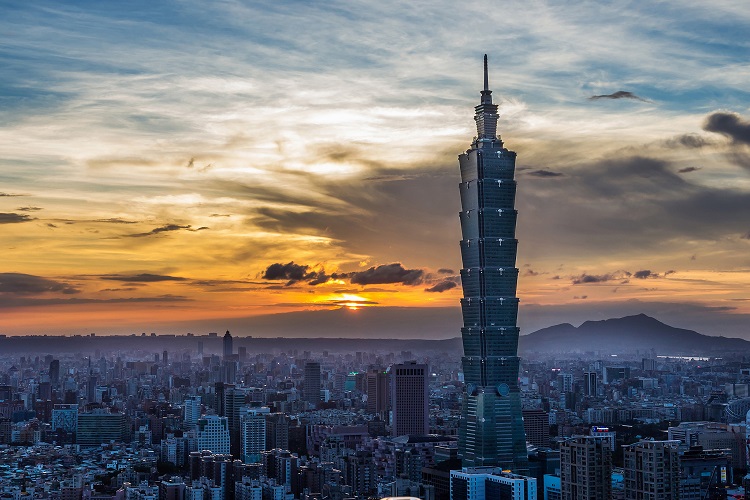 Taiwan, officially called the Republic of China, is a delightful island.   Located off the southeastern coast of China, Taiwan is about the same size as Belgium and was named Formosa Island by Portuguese explorers in the 16th century due to its stunning natural beauty. From dramatic mountain landscapes to white-sand beaches, and from some of the world’s best food to its finest collection of classical Chinese architecture, Taiwan is a land of countless pleasant surprises.   Chinese mainlanders started settling in Taiwan dating back to the 17th century, and the Japanese colonization of the island ended in 1945. Due to its historical mixture of influences, Taiwan has its own distinct culture.    Not many people know just how amazing the country is, which makes it one of the most underrated destinations in Asia.   Here are some reasons why you should visit Taiwan immediately. 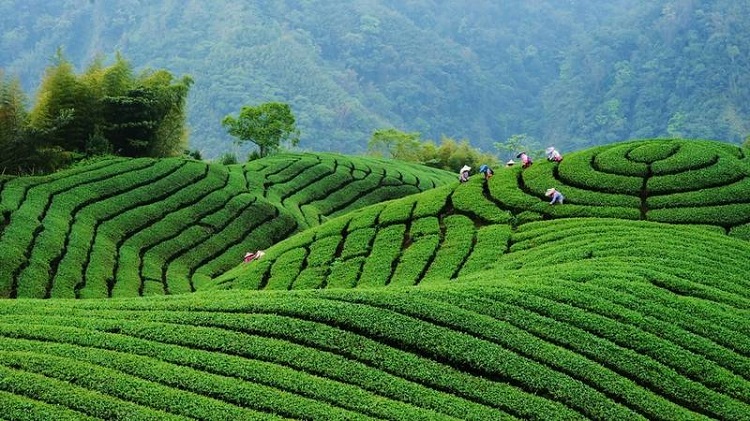 Soaring 101 stories and for a time the world’s highest building, Taipei 101 is a wonder of engineering that offers tremendous views from its observation deck near the top.

Home to the world’s greatest repository of Chinese art, collected over the course of a thousand years by China’s emperors, with approximately 700,000 individual works, each priceless.

A deep, breathtaking 19km (12-mile) -long chasm of lofty, marble-laced cliffs and a cascading river strewn with massive boulders, traversed by a slow highway at the bottom literally chiseled from sheer rock.

At Taiwan’s tropical south tip, this top tourist destination with an emphasis on conservation is a natural playground of upraised coral, exotic flora and fauna, sandy beaches, and blue-water recreation.

5. Traditional temples and teahouses in Tainan

Taiwan’s fourth-largest city, Tainan is a hub of rich cultural heritage, with hundreds of shrines and temples and delightful places to sup Taiwanese-grown tea. 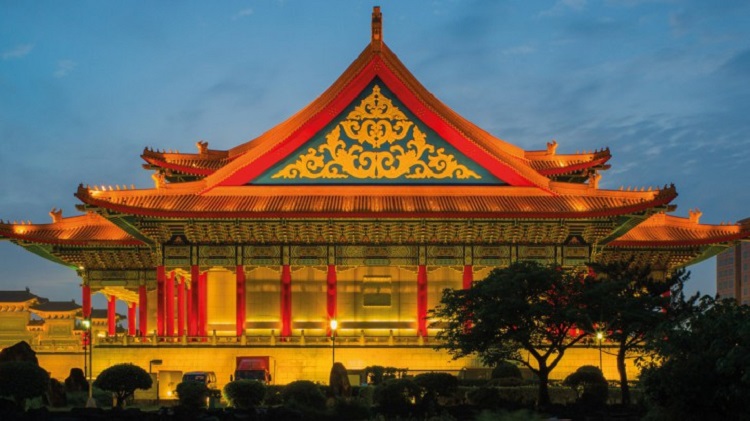 6. Weird and wonderful food at a night market

The country’s history and location has made it a crossroads of humanity – and a grand gourmet bazaar. The best initiation to Taiwan’s fantastic traditional snack culture is Taipei’s incredibly diversified Shilin Night Market.

7. Cycling around the country

A high-quality nationwide system of dedicated paths and lanes has been built. Circle the entire city of Taipei by riverside, and head to the north coast, on inexpensive rental bikes.

Taiwan’s hot springs are believed to provide restorative cures for all manner of ailments, while their scenic locations are simply good for the soul.

10. Learning about ethnic minorities on Lanyu

This island off Taiwan’s southern coast is home to the Dao people, a matrilineal, seafaring society. Their lifestyle is a world away from the glitz of 21st-century Taipei.