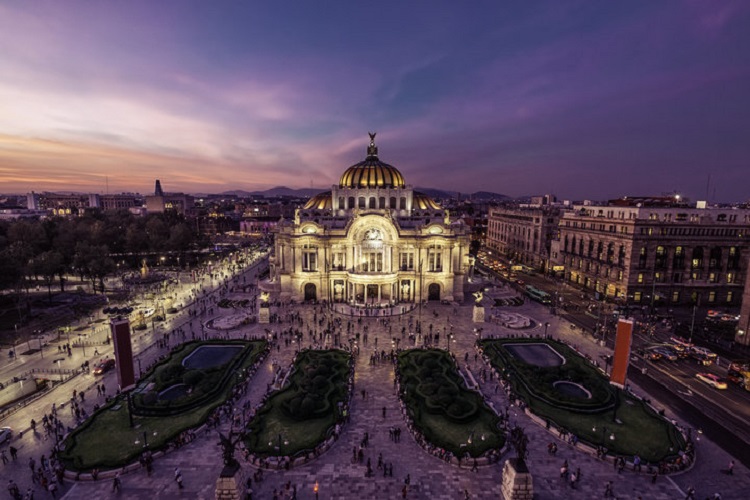 Mexico City, the largest and most densely populated city in the Western Hemisphere, is at once chaotic, antique, verdant, dichotomic, and delicious. It´s a city of obvious contrasts — socioeconomic, good and bad, old and new, colonial and indigenous, European and New World. The city offers an incredible number of museums, parks, ancient pyramids, international touring acts, architecture, lucha libre, soccer, pre-Hispanic, colonial, and contemporary art, and food from every region of Mexico — all for a fraction of the price you would pay elsewhere… even other large Latin American capitals.

Despite the wealth of offerings and the low price tag, Mexico City remains an under-appreciated destination for Americans — but here’s why you should think about a visit… like, immediately.

Mexico City (also known as DF for Distrito Federal and CDMX — for Ciudad de México) is a cheap travel destination in general. But particularly when compared with other cities of Mexico City’s caliber around the world, it’s a total steal. Recently, the peso has been experiencing an all-time low (roughly 18 pesos/one US dollar), which has made it even more of a bargain. You’re able to wine and dine in top restaurants, stay in a beautiful hotel or bed & breakfast, and cruise around town in Ubers — all for less than $100 a day (or far cheaper, if you’re a savvy budget traveler).

… and easy to get to

From most corners of the United States, Mexico City is no more than a five-hour flight, nonstop. The city’s international airport is served by all major US airlines, including American, Delta, and Southwest. 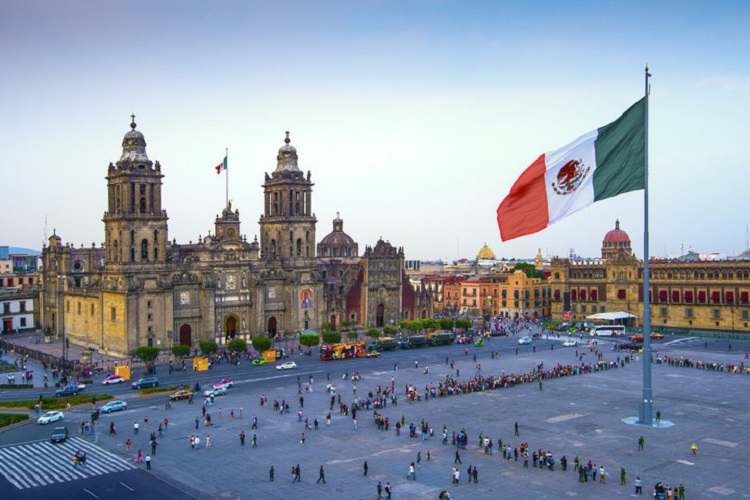 Arguably the heart of Mexico City, this vast square — officially named the Plaza de la Constitucion — is bordered by the Palacio Nacional and grand colonnaded buildings. This is where you come to gain a snapshot of the city: cars speed around the outskirts while street vendors crush up against the Metropolitan Cathedral, selling everything from tacos to kitsch collectables stamped with the face of Frida Kahlo. The Zocalo is often filled with the cluttered assembly of various parades and religious events; at Christmas it’s fitted out in neon.

Mexico City is built over the remains of the legendary Aztec city of Tenochtitlan. In 1978, maintenance men from a local electrical company were doing routine excavation work to the north-east of the Zocalo. What they discovered was a huge stone disc (3.25 metres in diameter) engraved with the dismembered figure of Coyolxauhqui, the Aztec moon goddess. Subsequent archaeological digs have unearthed more than 7000 objects and part of the enormous Templo Mayor, an important religious structure in Tenochtitlan. The terrific museum is a must-see.

Once an 18th-century palace, the House of Blue Tiles is now a home to the flagship store of the Sanborn’s restaurant chain. In a venue popular for decades with artists and politicians, patrons eat tortilla soup and quesadillas beneath stunning murals by Orozco and Pacologue. Curiously, because Mexico City was built on Tenochtitlan (which itself was built on top of a lake), parts of the metropolis are now sinking. If you have dinner on the upper floor, hold on to the breadsticks.

Ignore the naysayers: the oft-maligned metro network is not as dangerous as people think, it’s incredibly cheap and it’s the second-largest train system in North America, turning a vast and complicated city into an open book. Plus, the stations are filled with charming flourishes that celebrate the city’s rich cultural offerings. The Templo Mayor may be pretty much gone but visit the Zocalo station for an illuminating scale model. 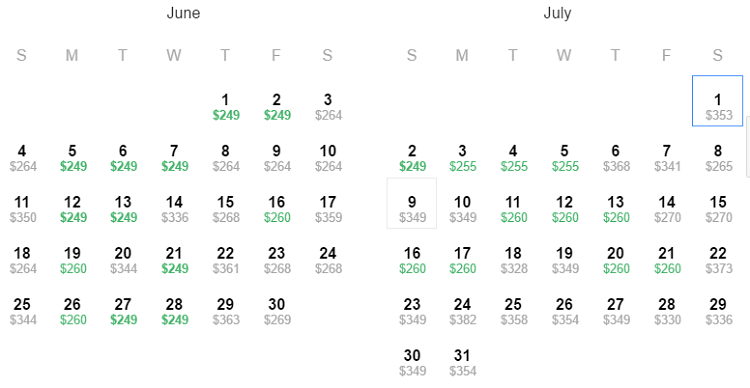