We have found some great flights for you this summer from Chicago to Budapest Hungary from August – December 2017.  These cheap flights from Chicago to Budapest Hungary are as low as $421 RT.   Valid for travel from late August – early December. Availability is limited. Must purchase at least 28 days in advance of departure.   Often described as the “Little Paris of Middle Europe”, Budapest is famous not only for the monuments reflecting its own 1,000-year-old culture, but also for the relics of others who settled here. Remains from both Roman occupation and much later ruled by the Turks can still be seen in the city. After the Ottoman Empire the union with Austria has a particular influence on the city’s form and style.

The capital has two sides, Buda and Pest, stretching along the banks of the Danube, representing two different characters of the city.    Suburban Buda and its historic castle district offer medieval streets and houses, museums, caves and Roman ruins. The dynamic Pest side boasts the largest parliament building in Europe, riverside promenades, flea markets, bookstores, antique stores and café houses.     Budapest has a lot to offer. Museums and galleries, churches and synagogues, palaces and historic buildings, baths and pools are presented together with the influence of Secession in the city.   There is an unmistakable feeling that something out of the ordinary is just around the corner, but what it will be is up to you to find out… 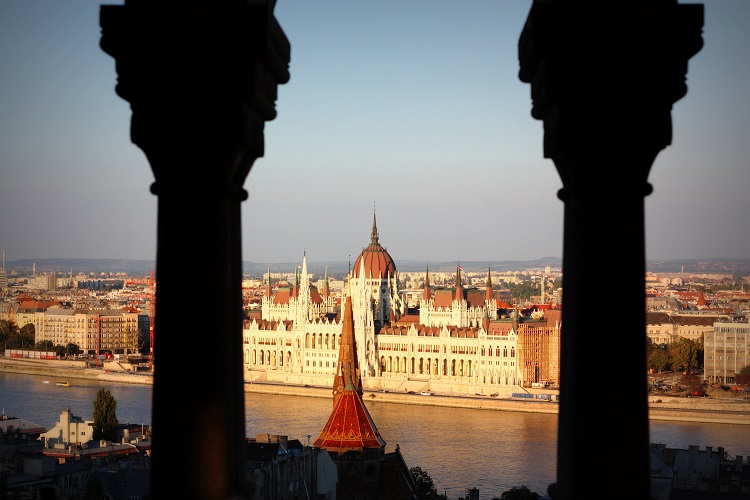 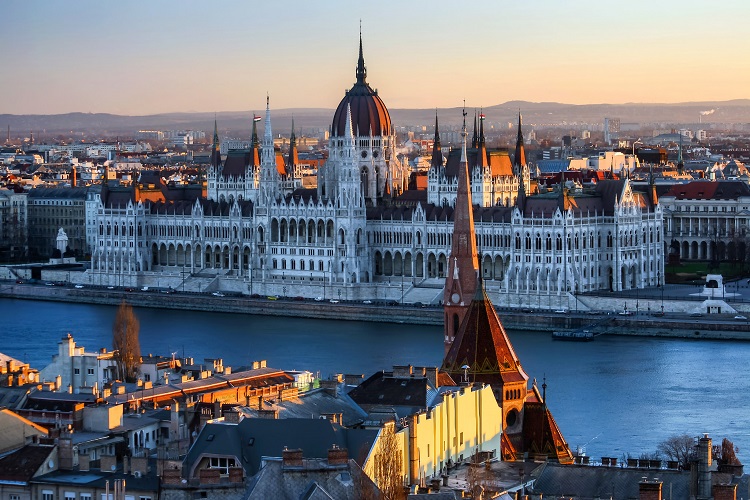 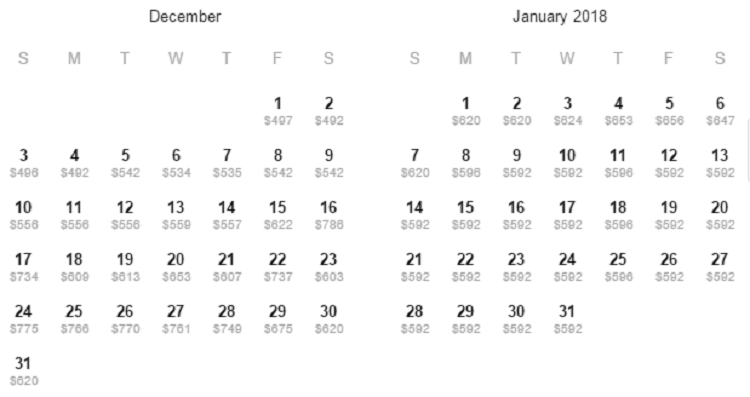