Check out these cheap flights from Chicago to Beijing on United this fall — As low as $514 RT. Valid for travel on the outbound from September – early December. Must purchase at least 3 days in advance of departure.    Beijing, China’s capital city, is a vibrant mix of history and modernity. Having served as the capital of the country for more than 800 years, it is home to some of the finest remnants of China’s imperial past. 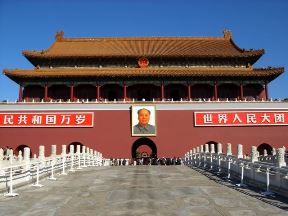 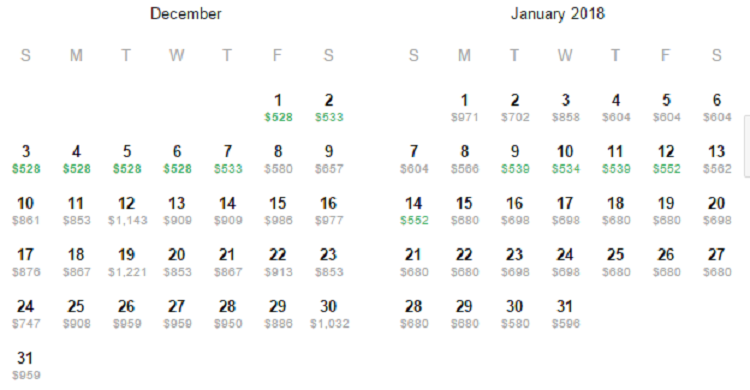 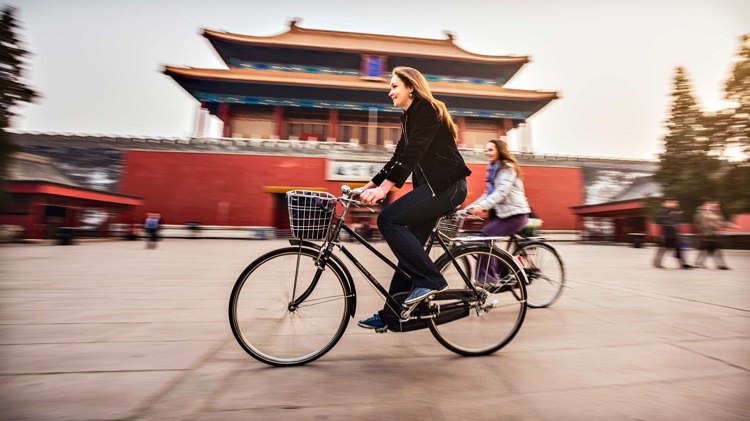 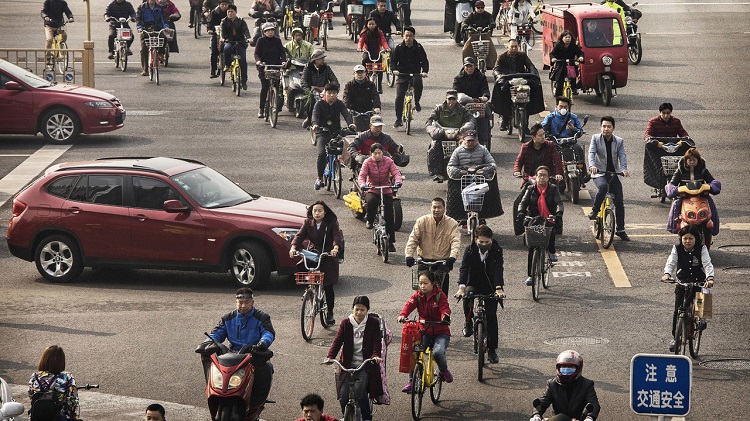 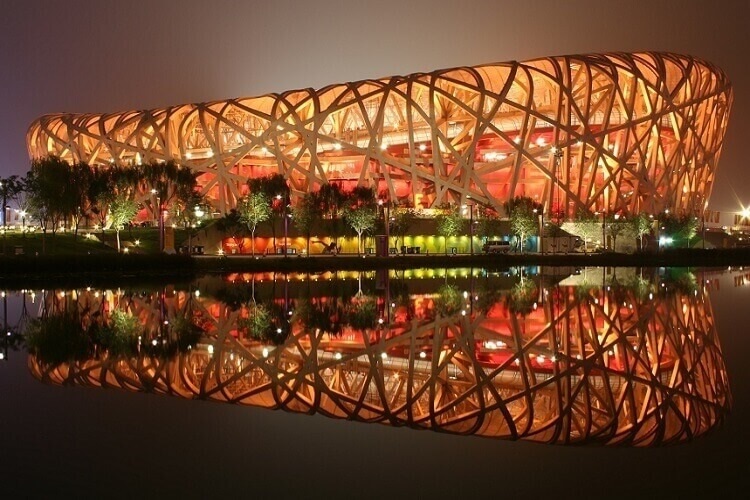