How about a vacation in Germany at the unbelievable low price of $533 on FinnAir and American Airlines?  Now we have this cheap flights for you to get there — We have found some great deals on some  great cheap flights out of Chicago to Dusseldorf Germany with departure dates almost every day (most M-Th departures) from May 27 through Aug 4 at $533, then from Sep 2 to Oct 25, prices at $624 RT, and then back to $533 RT Oct 25th to Dec 15th along with Dec 27 and 28 departures starting at $533 RT.

Check out these options to spend New Years in Germany:

We have also found some great deals on some  great cheap flights out of Chicago to Stuttgart Germany with departure dates shown below for just $599 RT for just $568 RT. 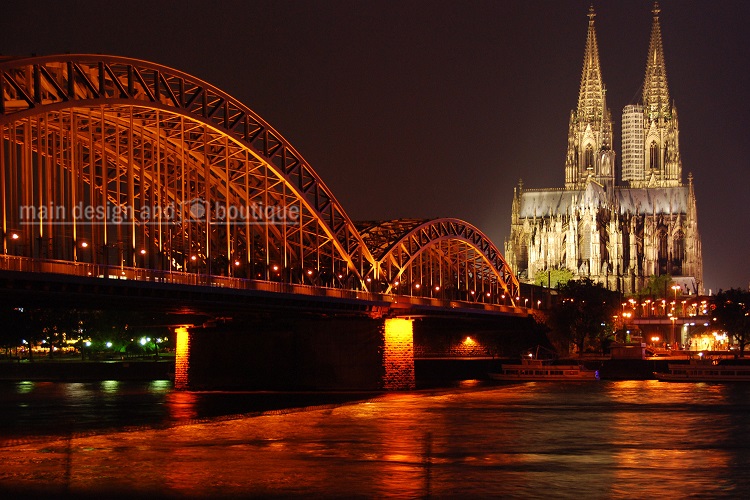