Check out these really  great cheap flights to Dublin from New York for just $374 RT, good for flights from March to May 15th or so.   With the richest store of mythological traditions in northern Europe, Ireland adds further interest to the landscape through the sacred associations of so many of its physical features – few counties do not shelter a pile of stones called “Diarmuid and Gráinne’s Bed”, where the star-crossed lovers are said to have slept together on their flight from the great warrior Fionn Mac Cumhaill. But there’s much more than the resonance of place names to this treasure chest of myths, which still has a life of its own in the tradition of storytelling. The great body of Irishliterature, though much of it concerns the dysfunction of real life, is often spiked with wild, fantastical imaginings, from Swift, Sterne and Wilde through to Joyce, Flann O’Brien and Seamus Heaney. And unlikely stories and surreal comedy are integral elements of the craic, the talking therapy of Ireland’s pubs. Meanwhile, in the rich culture of traditional music, the two forms that are most likely to enrapture an audience – whether singing along or in silent appreciation – are ballads and sean-nós (“old-style” Irish-language singing), which recount tales of love, history and humour. 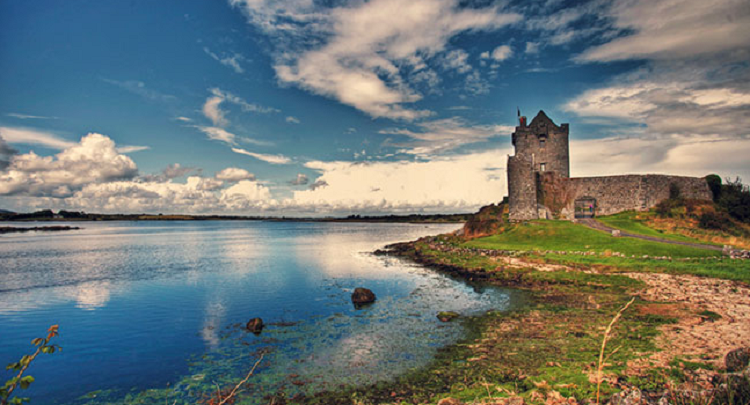