Celebrating St. Patrick’s Day in Dublin, Ireland —  Now you can take advantage of CHEAP FLIGHTS for only $510 ROUNDTRIP from Chicago!  CLICK HERE to BOOK this great $510 cheap flight deal  today!     Like Carnevale in Venice, Easter in Rome, and Oktoberfest in Munich, St. Patrick’s Day in Dublin is the type of experience where lifelong memories are created.    Dublin’s St. Patrick’s Day festivities are highlighted by a giant parade. All along the two-mile parade route, revelers sport an assortment of goofy hats and festive face paint. Delicate little sprigs of live shamrock clover are pinned to lapels and hats everywhere.   The parade features a quirky conveyor belt of visual and audio stimuli, including school marching bands, giant puppets spidering along the street on long poles, crosier-staff-bearing St. Patricks in flowing green robes anointing the crowds with mock blessings, and colorful floats blowing Lawrence Welk bubbles and swirls of cloudlike foam into the air. 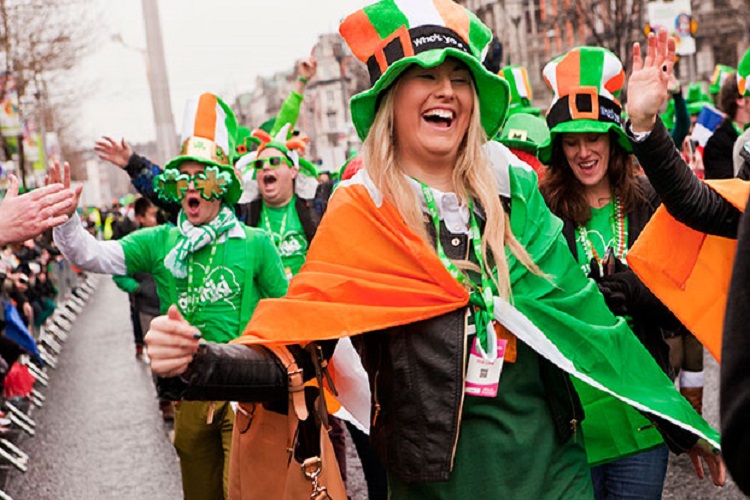 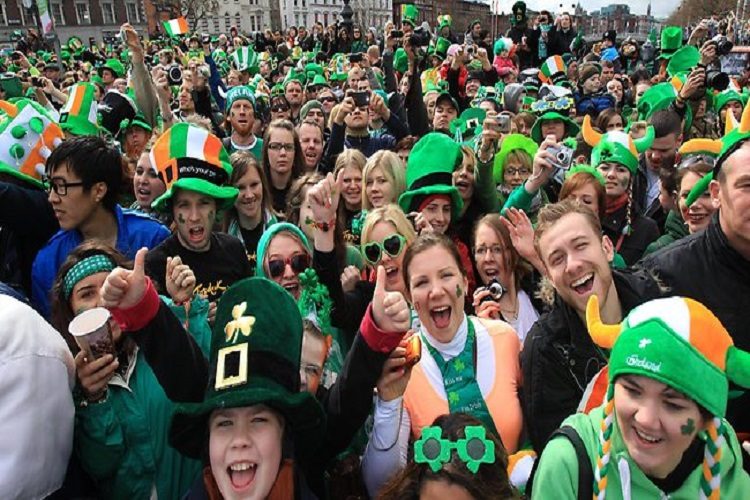 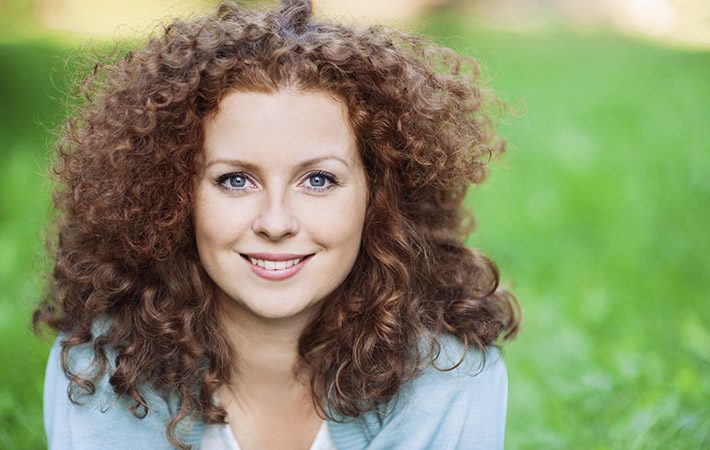